This is a story I might not have told had I not visited Dealey Plaza recently and been so vividly reminded of the Kennedy Assassination.

In the spring of 1968, while I was still with The Animals, we flew to New Orleans for a gig.

When we arrived at the airport we were met by a dapper, good looking man in his 30s. He informed us that he was with the NO Police Department and had been sent to welcome us to NO and make sure everything went smoothly with our visit. 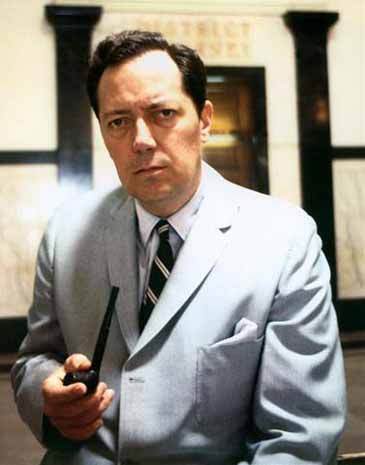 Naturally, we assumed that he was there to check us out and bust us if possible. However, he had an extremely pleasant manner and was very easy to talk to. I’ll call him Wayne, since I don’t remember his name. In the course of conversation, I learned that Wayne was actually assigned to the NO District Attorney’s Office and was working directly with Jim Garrison.

Garrison was the flamboyant and crusading DA who was known for investigating and prosecuting the public corruption endemic in NO. He was most famous for his investigation of the Kennedy assassination, that was immortalized in Oliver Stone’s movie JFK, with Kevin Costner portraying him. Garrison himself appeared in the movie playing Earl Warren.

It was Warren who led the government’s “official” investigation which concluded that Kennedy was killed only by shots that came from the 6th floor of the Texas School Book Depository, in other words the theory that has been challenged by numerous investigators over the years and which few people believe today.

I was the only band member who kept up with current events, so I was very aware who Jim Garrison was and what he was trying to do. It was obvious that those who comprise what we, today, call the Deep State were opposing his investigation at every turn. 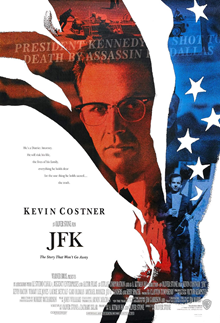 I asked Wayne to convey my greetings to Garrison and tell him that I appreciated what he was doing. He said that he would do that.

In a surprisingly short time, just a few weeks, we were back in NO for another gig. Again, Wayne was there to meet us at the airport. This time he had a message for me.

He told me that Jim Garrison really appreciated my good wishes and he was conveying Jim’s personal thanks to me.

Garrison’s investigation eventually led to the arrest and trial of New Orleans businessman Clay Shaw in 1969. The DA felt that Shaw had conspired with others to plan Kennedy’s assassination. Shaw was unanimously acquitted less than one hour after the case went to the jury.