I  made a commitment to record my experiences on my trips. I feel it is important to record the spiritual, as well as the interesting, amusing and the disturbing, But this is not necessarily an easy thing.

This 2006 visit to India was for healing. Spirit is, of course, at the basis of all healing. But I came here to concentrate on the physical. This is not to say that spirituality is absent from Dr. Joshi’s clinic. On the contrary, this is a very spiritually oriented place.

There are statues and pictures of Hindu Gods, Goddesses and saints in every public room of the clinic and I see Dr. Joshi, Mukul and Parveen each burn incense and offer a prayer to Ganesh before starting work.

Yet my spirituality is so bound up in Gurbani (the singing and recitation of the Sikh Scriptures) that, in its absence, I feel a great sense of incompleteness. Even before I arrived in Nagpur, I was trying to find out if there was a gurdwara close to the clinic. Initially, with my exhausted condition plus starting the healing process, there was little I could do.

On the first Sunday I was here, I took a taxi to a gurdwara that I had seen mentioned in the local newspaper. Arriving at 10:30 which I thought woud be a pretty safe bet to find something going on on a Sunday morning, I found that the program had finished at 9:30. This gurdwara seemed to be about 4 miles from the clinic and a little hard to find in the backstreets of Nagpur. The good news was that, on the way there and back, I passed another gurdwara, Gurdwara Singh Sabha, that was on a main road, easy to find and seemed to be about three miles from the clinic. Just about within walking distance, if I felt like it, or an easy auto rickshaw ride.

The following Friday, September 22, I caught a rickshaw at 6:30 am, making it to the gurdwara in ten minutes. Asa Di Var had just begun and, even though the ragis were not very good, I was able to enter a deep meditation and returned to the clinic for my morning treatment feeling very inspired. I resolved to return as soon as I could.

Saturday morning was the time for my Varechana (purge) so I was in no shape to go anywhere. Overnight on Saturday, I experienced my first full nights sleep since I started experiencing my rash and itch here. I had been awake at 3:00am to urinate and took the opportunity to do my morning path (prayers), after which I fell back asleep. When I awoke, it was past 6:30 and I had arranged to call Elandra at 6. I called her and we talked until my phone card ran out. I was also intending to leave for gurdwara at 6:30, but I was able to get started at 7:10.

I walked to the Singh Sabha Gurdwara (Sikh Temple). I had expected it to take me half an hour. In fact, it took me an hour; partially because I took a wrong turn near the train station. It looks like it will take me about 45 minutes in future.

Arriving about 8:15, I caught the last fifteen minutes of Asa Di Var (a long composition, sung and chanted in the morning). About the ragis (professional singers of Sikh Scriptures), the less said the better. I was just very happy to be in the presence of the Guru Sahib. 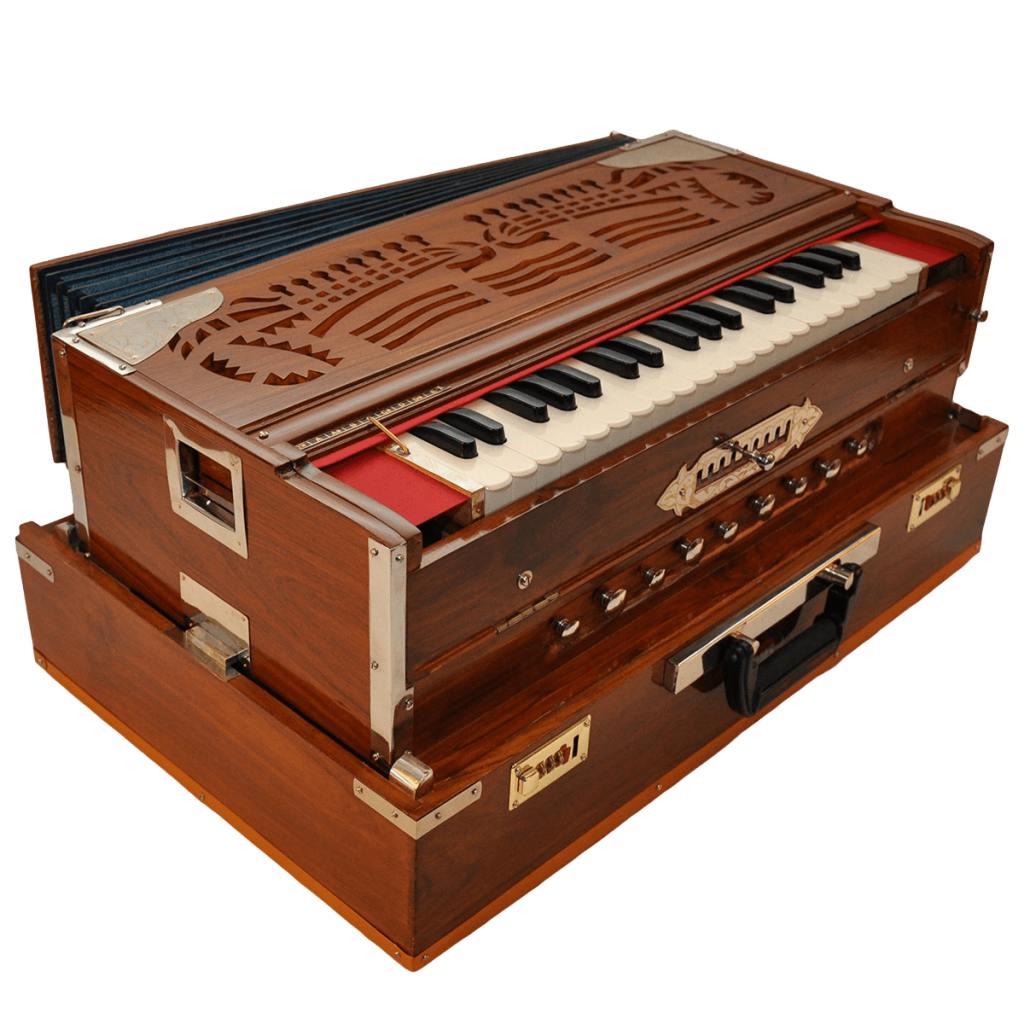 At exactly 8:30 they completed the 24 chaki (last section of Asa Di Var), quickly packed up their instruments and rushed off the little ragi stage. I was left wondering what was coming next. I didn’t have long to wait. A solitary Sikh got up on stage and pulled the microphone towards his face. “Oh no”, I thought, “Katha” (spiritual discourse, usually in Punjabi or Hindi) . And sure enough he launched into a powerful lecture of which I didn’t understand a word. At the time there were less than half a dozen people in a very large gurdwara. I sat there in meditation and determined that, if things didn’t get better by 9:00am I would head back to the clinic.

While being very pleased to be in the Guru’s house, I have never found listening to Katha to be an enlightening experience. When you can’t understand the language, no matter how spiritual the speaker, there is just not that inspiring flow of energy. Plus most kathakar (person who gives katha) deliver their message in a bombastic style and tend to shout into the microphone. I can understand that, with many gurdwaras, this is necessary to get people’s attention but it gets very old the fortieth or fiftieth time you have heard it. You can perhaps understand why my patience was wearing thin.

Just before 9, what looked like another ragi jatha came in. After the katha wala finished with his Guru Fateh, they opened their instrument cases. Almost from the word go I could tell something very good was about to happen. I realized, however, that I was like a man in the desert dying of thirst; it was so long since I had heard outstanding live kirtan.

You can tell competent musicians from the way they take out their instruments and tune them. These were three young men, perhaps mid thirties with the tablachi looking a bit younger. The two harmonium vale looked like brothers. They had a very clean and wholesome vibration about them.

After a few minutes tuning, they launched into their alaap, which is where they sing long, slow notes to show off the raag. Not only was there one good singer but both of them had outstanding voices.

There are some ragis who are just good singers; there are others whose voices just ooze the longing to be joined with the Almighty. As well as being fine technical singers, the devotion in their voices was overwhelming.

After starting with a shlok sung in teental in classical style, they sang for an hour, the theme of their shabads being about taking refuge in God. I found my eyes filling with tears for the whole hour.

After the bhog, I went to talk with them. The two brother were named Joginder Singh and Jagjit Singh. They were very happy to meet me and I had an opportunity to practice my Punjabi. It seems that they are regular at Gurdawa Dukh Nivaran Sahib in Patiala, which is where they live. They were going to be in Nagpur for another week doing a program every evening at 5:30 at the Singh Sabha Gurdwara.